It is as much in the spirit of Andy Warhol: "I think it would be great if more people took up silkscreens so that no one would know whether my picture was mine or someone else's." [1] , as a geeky nostalgia which values DIY, open source and anti-copyright activism. 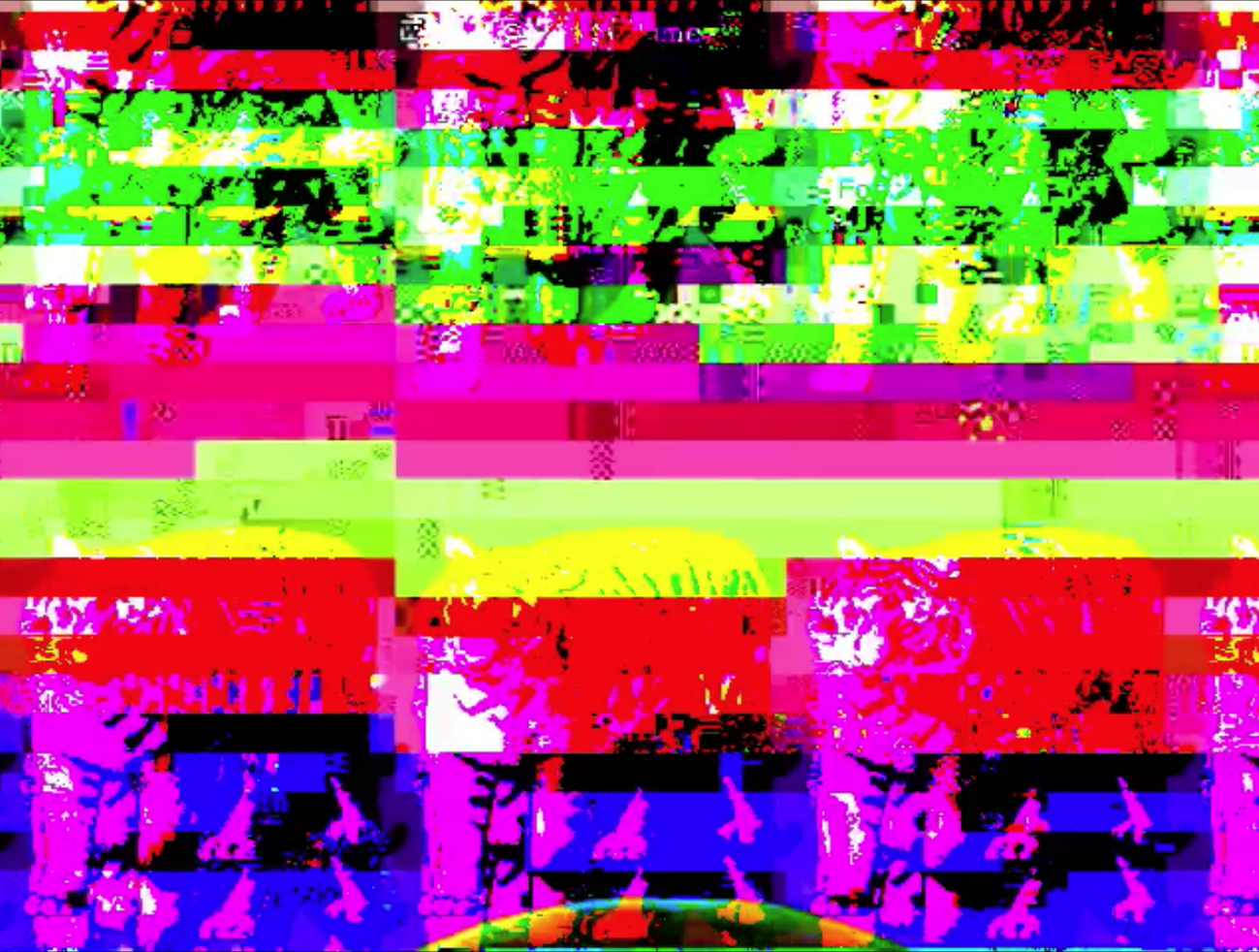 It is both a critique of Western culture, and its belief in progress, as well as an attempt to look at what makes networked computer art so special, in a relative manner. As Quaranta puts it: " Choosing lo-fi instead of wifi, lo-res instead of hi-res, the amateurish instead of the professional, the old instead of the new, can thus become a political act." [2]

Quaranta justifies his title by saying that the 'spaghetti westerns' were "... one of the best things to come out of an age of political conflicts..." as well as being "...the unexpected development of a dead medium (western movies)..." [3] 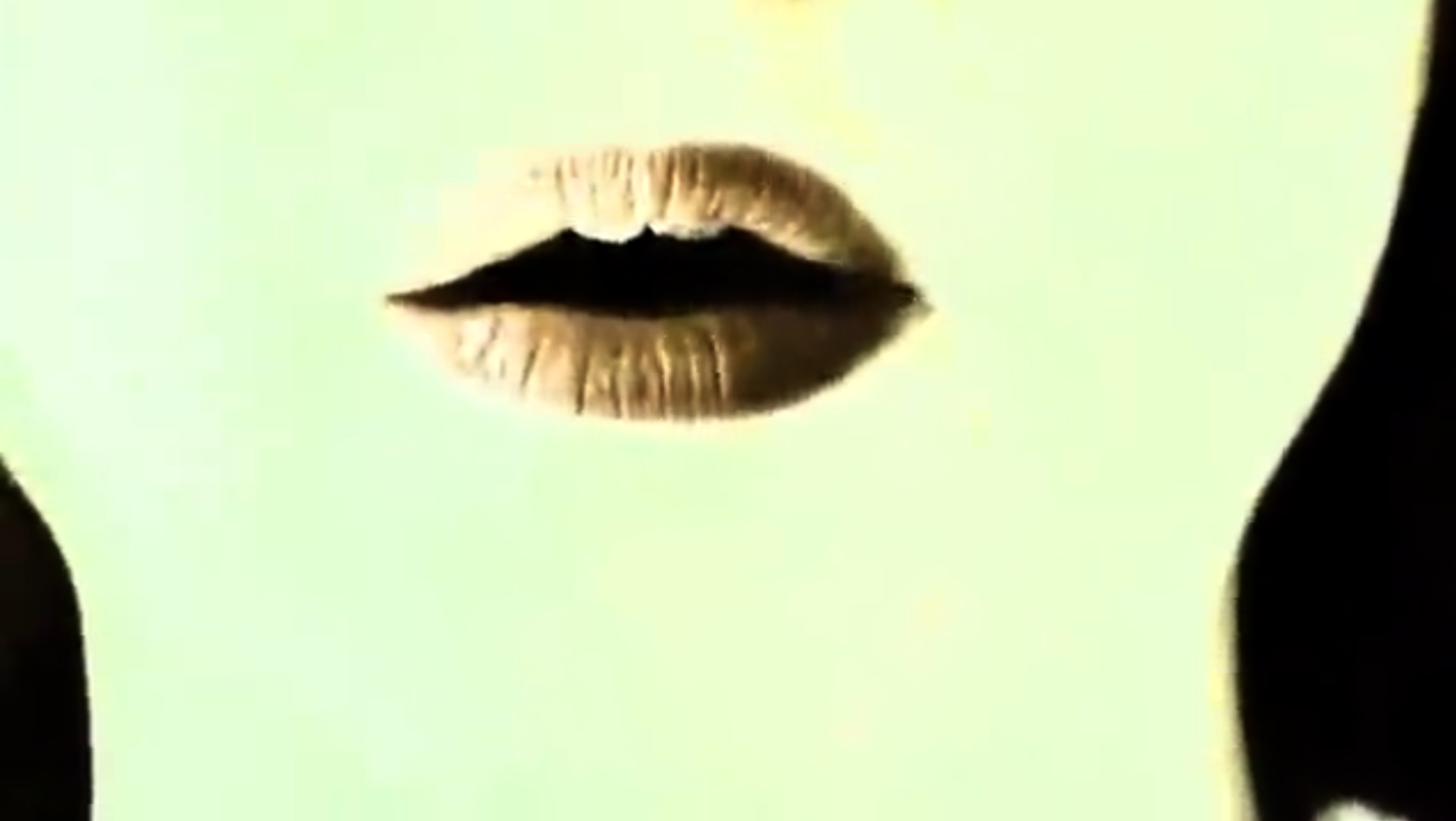 Obviously this is an attempt to help net art survive well into the future, in its political sense, of a medium which inevitably comments on internationalism in a way which can't hope to do more than highlight Western dominance, which might also be called 'delusions of the West'.

It's popular, and yet it's skillfull and engaging in a way that encourages imitation. Olia Lialina's work stands out, and in a piece called 'Animated GIF model', three figures describe the space surrounding the body. One twirls in a party dress, one swings a hoop on her hips, and one plays an accordion. Meanwhile the background changes in terms of image 'texturing' effects. The theme Once Upon a Time in the West, suits her current preoccupations in terms of digital folklore. As Lialina goes on to explicate in links realated to this work, these GIF images are appropriated from a website intended for this purpose. This takes appropriation to a new level, where Lialina seems to delight in transforming these 'simple' images of pure pleasure. And there's more...

Other works relate aesthetically, like WHILEPLAYINGASTROGROVERIN1989, by Math Wrath, which is an animated Gif of overlaid images. 787 Cliparts by Oliver Laric, 2006, shows a compendium of clipart imagery which speeds by, creating an animation in it's portrayal of 'human beings'. There are artists at easels, musicians, athletes, couples dancing and other figurative models.